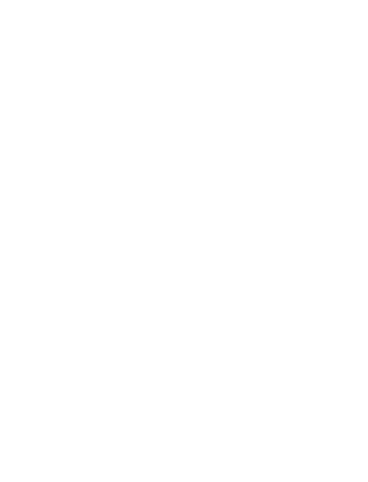 Fleur de Lis Event Rental furnishes a variety of events in and around the Greater New Orleans area. Established in 2008 by Michael Cascio, the company has grown from a one-man show to a team of people committed to making your event planning easy!

Owner, Michael Cascio, spent many years working in the service industry, as owner of a bar and restaurant. Gradually, he began working with an off-site catering company, furnishing tables and seating for catering events. A year later, the companies merged to form Fleur de Lis Event Rental with Michael handling all aspects of running the business and setting up events.

In 2007, Fleur de Lis Event Rental was hired by Coors as the supplier for The Coors Light Saints Tailgate. The partnership with Coors grew over the years and expanded into supplying materials for Mardi Gras balconies, and ultimately, Jazz Fest. Since then, Fleur de Lis has continued to serve the needs of catering events, private events, and large-scale production events, which include Essence Festival and the College Bowl Championship.

Michael and Brandi Cascio are New Orleans natives, who enjoy the fun and excitement the city has to offer. Both starting off as entrepreneurs in their teenage years, they spent countless hours in restaurant, retail, and event services. While Brandi grew her retail business, Michael transitioned into the behind-the-scenes work in event services by furnishing catering events, eventually establishing Fleur de Lis Event Rental in 2008. Michael and Brandi enjoy taking on new events, while continuing to work with long-term clients in creating memorable moments!
‍
Michael and Brandi have been married since 2006 and have five children.